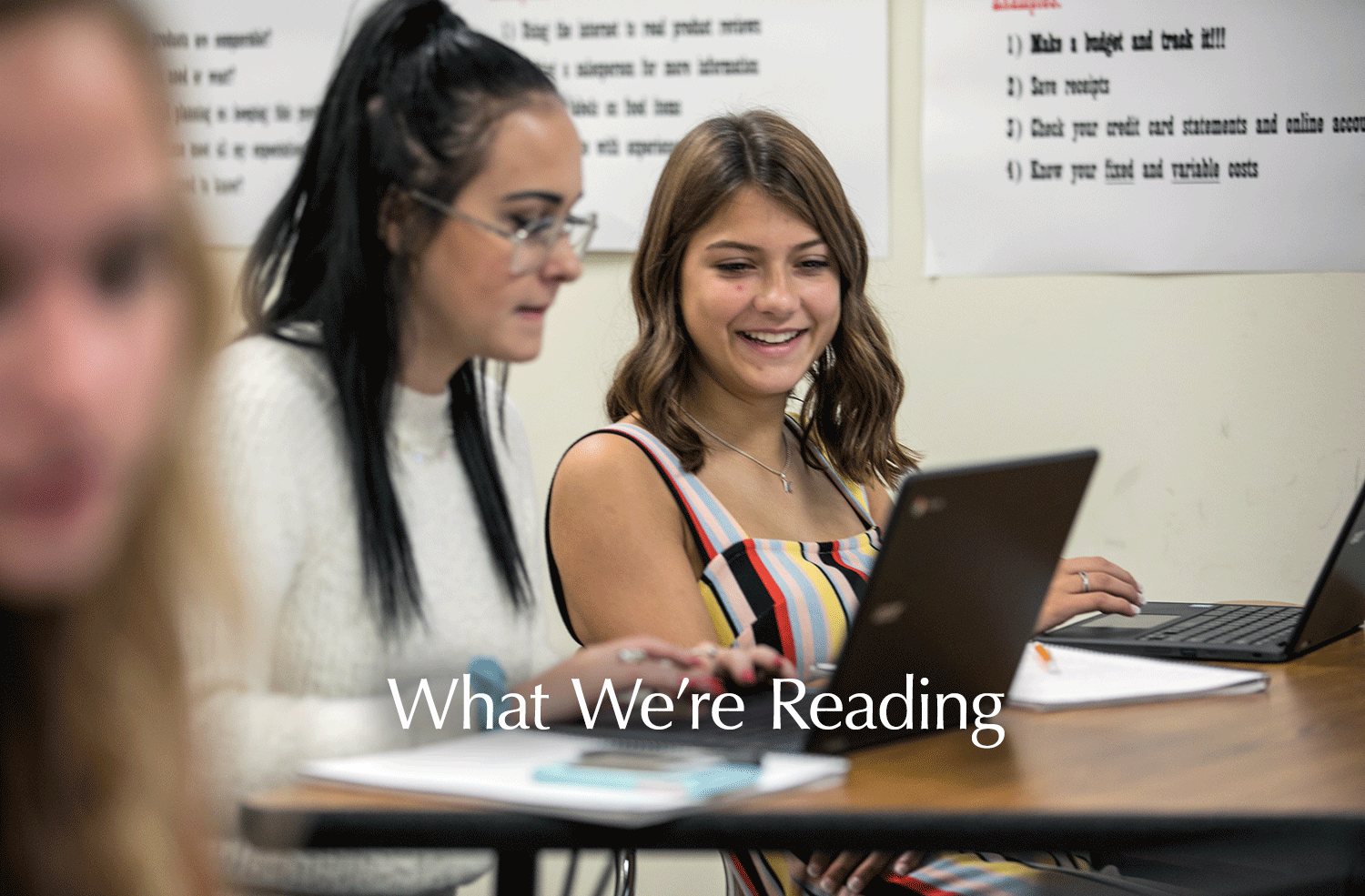 The “fearless woman” in the title of this paper by Tabea Bucher-Koenen, Rob Alessie, Annamaria Lusardi, and Maarten van Rooij is Wall Street’s famous “fearless girl” all grown up. As the authors note, women tend to have less confidence in their financial knowledge, which can be detrimental “in the context of long-term financial decisions such as investment, private saving, and wealth accumulation” (p. 28). The “fearless woman” is a model for improving women’s financial well-being.

One is to show that one source of the gender gap in financial knowledge is women’s lack of confidence in what they know. As the authors put it, “more than one-third of the financial literacy gender gap … can be attributed to differences in response behavior and to confidence” (p. 21). The authors establish this result using data from a panel study that is representative of the Dutch-speaking population in the Netherlands (p. 9).

Financial literacy is not the only domain in which men are more confident than women, as Rumble in the jungle: What animals would win in a fight? shows. But, more men than women thinking they can beat a king cobra or a chimpanzee in a fight is just silly, whereas women’s underconfidence in their financial knowledge can have serious consequences, particularly in a world with ever fewer defined-benefit retirement plans.

Another significant contribution the paper makes is a specific suggestion about how to improve the measurement of financial literacy. As Daniel Patrick Moynihan wrote, “Progress begins on social problems when it becomes possible to measure them.” So, having a better measure of financial literacy can help us understand the problems better and design more effective interventions. The better measure the authors have found is

Got that? Neither do we.

The idea, as we understand it, is that when we measure financial literacy using Lusardi’s Big Three Questions, we need to correct for women’s tendency to choose “I don’t know” even when they do know. The formula above, which is based on some fancy statistics called Latent Class Modeling, shows how to get a more accurate measurement of financial knowledge. Which, as Moynihan noted, should help us figure out how to make things better.

This paper also makes important contributions to the literature on gender differences in financial decision-making. Many researchers have documented significant gender differences in financial knowledge, but this paper shows that those differences are smaller than they appear because of women’s lesser confidence. As the authors put it, “The central result of our paper is that when it comes to financial literacy, women know less than men, but they know more than they think they know” (p. 27). And both the knowledge gap and the confidence gap contribute to suboptimal decision-making and worse outcomes for women.

So, we need to increase both women’s financial knowledge and their confidence.

Near the end of their paper, the authors mention a study by Saumitra Jha and Moses Shayo that shows that “gathering experience while trading stocks with modest stakes (of about $50) for about four weeks increases women’s financial literacy, confidence, and subsequent stock market participation” (p. 28f). Whether that’s the way to go is an interesting question, but at least Bucher-Koenen and her colleagues have gotten us thinking.